What’s the Difference between Effective R-value and Nominal R-value?

6″ fiberglass insulation has a labelled R-value of 20. However, in wood frame wall assemblies, under cold climate conditions, it performs effectively at R-15. In steel frame assemblies it performs at only R-7, or 63% less than its labelled R-value. Using the vehicle analogy, it’s like consuming 23 liters per hundred as opposed to 10 liters per 100 that you expected. 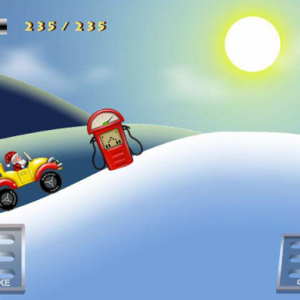 Until recently, insulation products have been tested on their own, at temperatures that produce their best R-value performance. More or less, it’s similar to testing the fuel economy of a vehicle going downhill. On the other hand, testing insulation to its effective R-value in actual wall assemblies, in cold “real world” environments, is like testing the fuel economy of a vehicle going uphill. For cold Canadian winters, insulation needs to be tested going uphill. Next time you purchase insulation, ask for its effective R-value rating tested in Canadian winter like conditions.